Serial Investor in 200+ companies with up to 30x Exits

Co-founder & former Chairman and Chief Executive Officer at Boost Heroes, a venture capital firm focusing on investments and advisory services for high potential and globally scalable companies in developed markets. Raised capital from business angels and family offices and invested in more than 100 companies based in 10 developed countries, completed 5 exits with multiples up to 30x.Co-founder and former Director at Seedstars International, an investment company based in the USA, invested in more than 100 companies based in emerging markets (Latam, Africa, Mena, Eastern Europe, and Asia), completed exits with up to 10x multiples.Previous experiences at Salvatore Ferragamo, Accenture, Cisco System, and Dpixel, a venture capital fund specialized in seed investments in technology startups. Loris is an engineer with an MBA at New York University, Stern School of Business and an International Management Program at London Business Schoool. 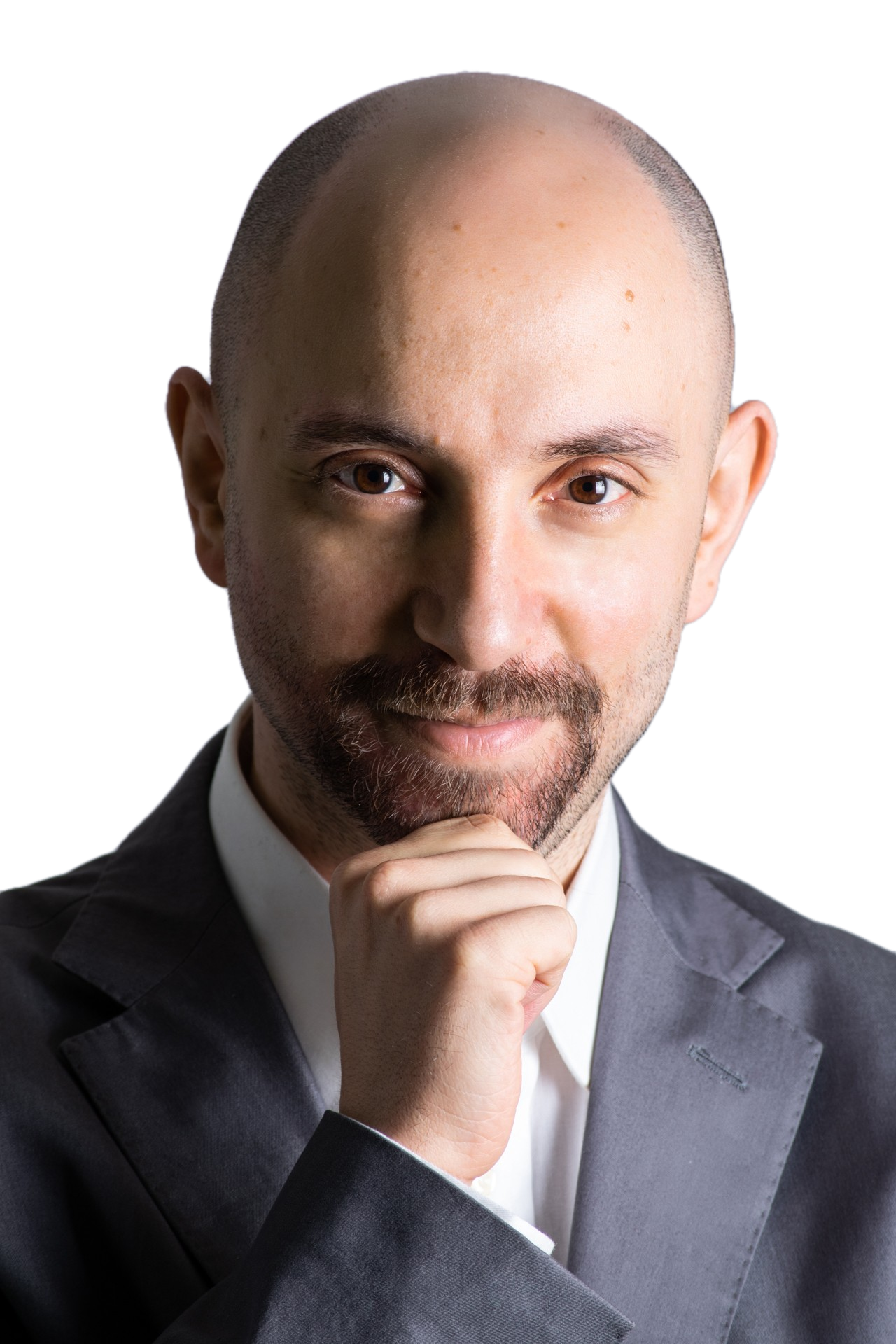 Do not hesitate to

Contact us directly through our form to set up a first call with our team to analyze your case.